Okinawa Prefecture
– once called the Ryukyu Kingdom –
has formed its own unique culture.

Upholding itself as a “Shurei-no-kuni (country that honors courtesy)” the Ryukyu Kingdom entertained visitors from foreign countries, treating them with courtesy.
In particular, Chinese investiture missions dispatched by the Emperor of China were of such a large scale that they stayed in the Ryukyu Kingdom for about half a year.
Banquets were an important national event, and Ryukyuan officials focused their efforts on cuisine and performing arts for entertaining the Chinese investiture envoys (sapposhi).
The royal court dishes and goyoshu (official liquor) awamori that were served to the envoys and the performing arts that livened up the banquets are
familiar to the Okinawan people who consider them as the pride of Okinawa even today.
The food culture and the performing arts cultivated during the Ryukyu Kingdom era have been handed down through the
“shurei-no-kokoro (spirit of courtesy) that continues without interruption, while reflecting the history of “yogawari (changing times).” 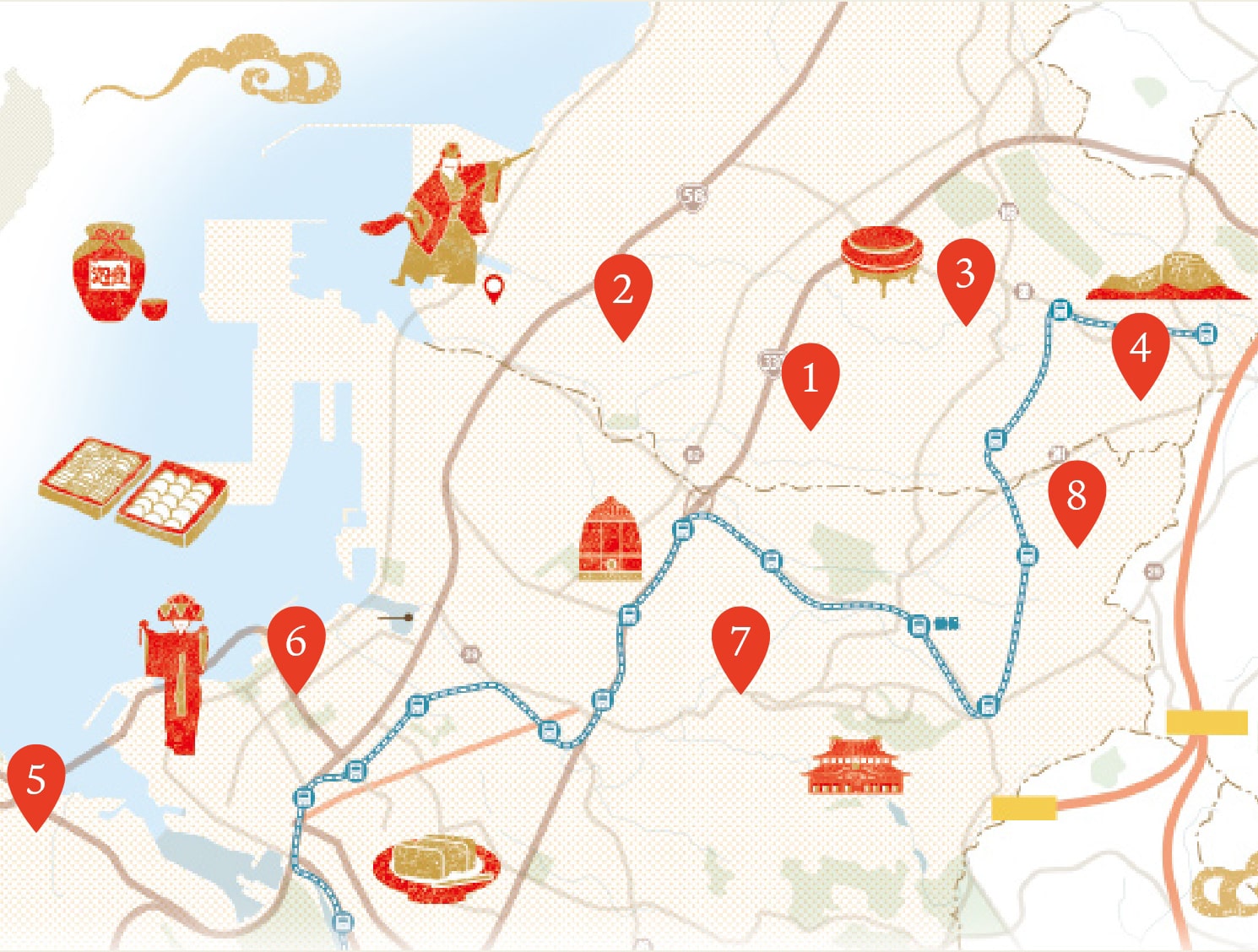 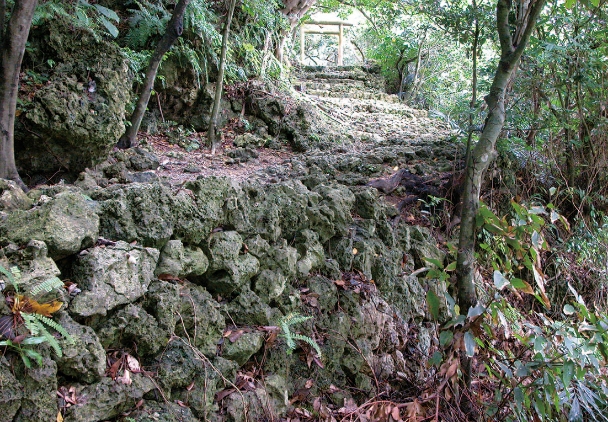 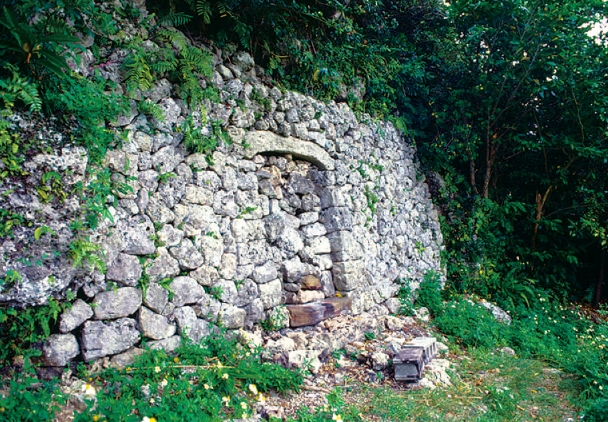 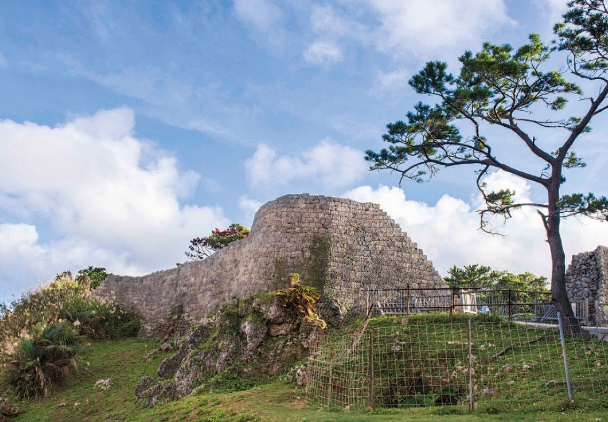 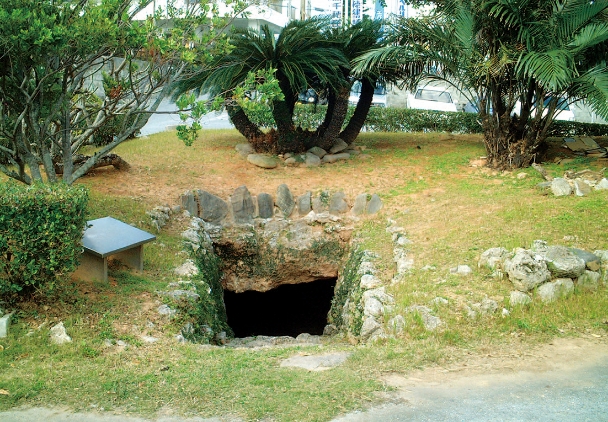 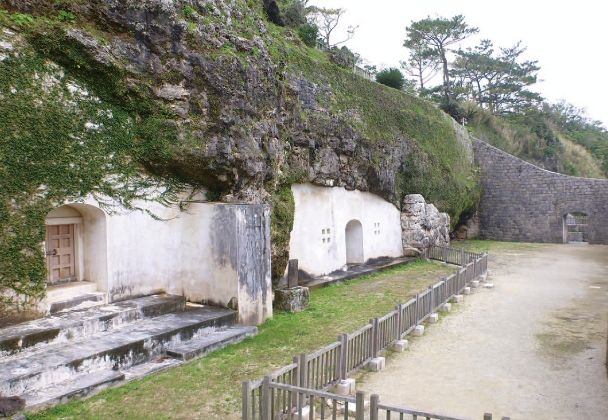 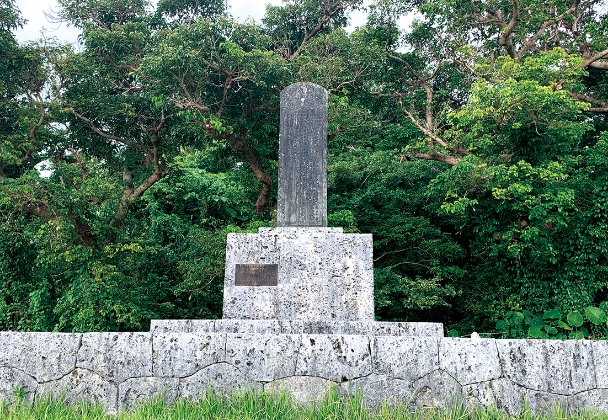 Monument in Front of Urasoe Castle 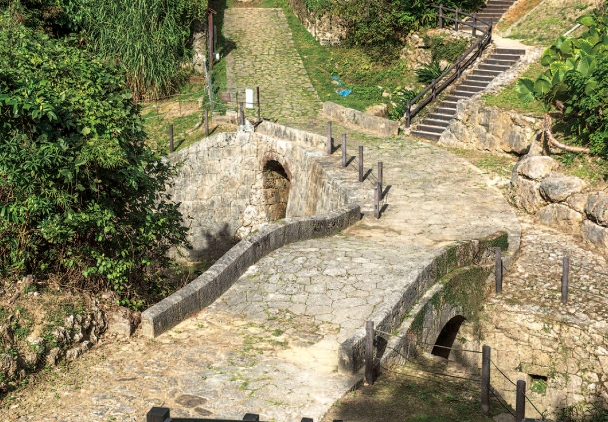 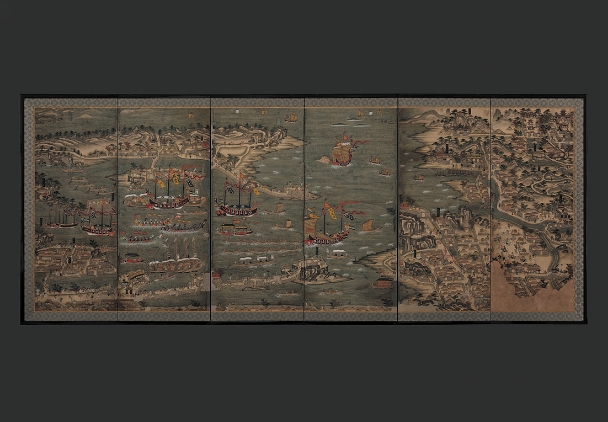